Established in 1940 by Morris Hirsch, MH Optical Supplies started out by selling frames and lenses from two suitcases in New York. Since then, MH has grown into a leading independent laboratory starting in the tristate area and expanding nationally with the guidance of CEO and President, Mitchel Hirsch.

2018: Installed AutoTaper Automating it with AutoBlocker.

By using state of the art surfacing equipment, advanced technology, and the expertise of top professionals, we are able to provide clients with accurate lenses in a prompt and courteous manner. We offer personalized services, ensuring that your orders are processed correctly the first time, guaranteeing you and your customer complete satisfaction. 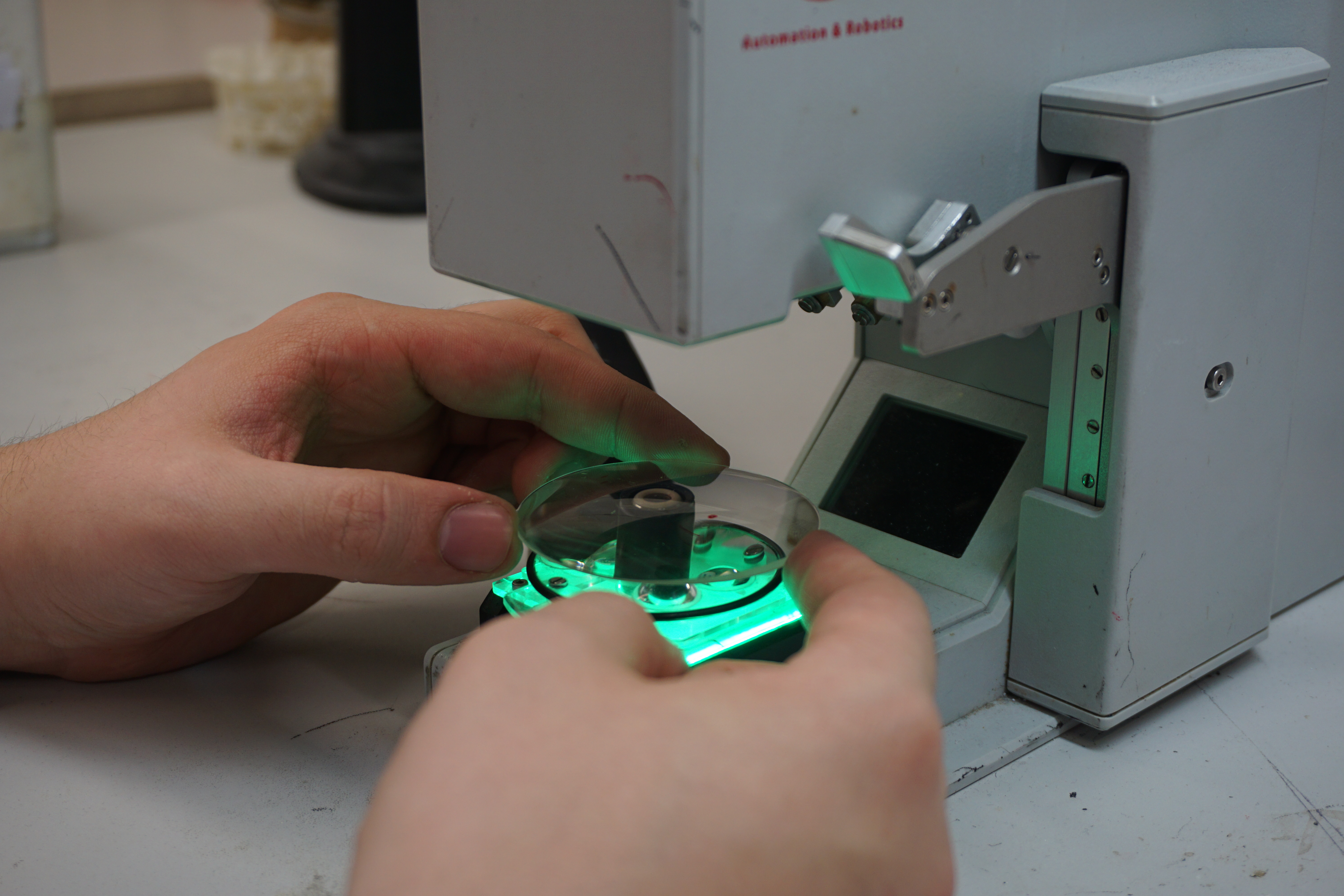